Dang, it’s been a long two months. Just before Christmas, my wife contracted pneumonia for the very first time in her life. My wife is one of those ” it’s OK, I’ll be fine, don’t worry” people. She thought she just had a really bad cold, but as a three time veteran of pneumonia, her symptoms were getting really familiar. By the time she gave in and went to her doctor it was pretty serious, and it took her another two weeks of treatment to finally get well. Then the last week of January, I caught the cold from hell, three days later she caught it. We are both almost back to normal, but it’s been a rough six weeks.

We are both avid Trumpians, and stayed engaged in the political world via internet. Even though we have been suffering from these infernal infections, we dragged ourselves to our computers so we wouldn’t miss a thing. Watching the wheels come off of the Democrat party has been amazing. The Democrats have allowed their party to be taken over by crazies from the far left, and it ain’t lookin’ like their gonna get it back. Joe Biden gave us a parody a few months back, about when he was the life guard, and he had a run in with ” corn pop “.  The way it’s looking, the Democrats thought Ol’ Joe was gonna’ be the lifeguard and save the party, but Bernie is looking a lot like the ” corn pop ” character, and ” corn pop ” is probably gonna end up kickin’ Joe’s ass.

It’s looking like the party is in full panic tonight. It’s after midnight in Iowa, and they still haven’t released any voting results. It makes you wonder what the DNC is up to. The DNC never met an election they couldn’t figure out a way to rig. I wonder if Hillary is involved in some manner. The mainstream Dems don’t have anyone but themselves to blame for this fiasco. They allowed the far left crowd to just walk in and take over without a shred of resistance. I really think the establishment Dems were so focused on resisting Trump, they didn’t realize they were losing control of their own party.

Bernie’s strength is in the young college students and recently graduated. They are looking for this old white haired guy to start writing executive orders and wipe out their student loans. The really whacked out ” no borders ” crowd are looking for the same things, executive orders to ” tear down that wall “. The ” Bernie Bros ” are a dangerous crowd, and the Democrat party bears 100% of the blame for allowing it to grow and get this strong.

Folks, it’s going to be an all out war in the coming months within the Democrat Party. The DNC will be using every trick in the books to defeat the old socialist, and his young supporters. I don’t think Barrack is going to sit idly by and allow this to happen. I’m pretty sure there is a war room already in existence, and the plans are being laid for the master plan to kill Bernie’s plans one last and final time. The Democrat establishment has been building it’s empire for a very long time, and it ain’t going down easy. I can’t wait to see what happens. This is the real life Game of Thrones people. 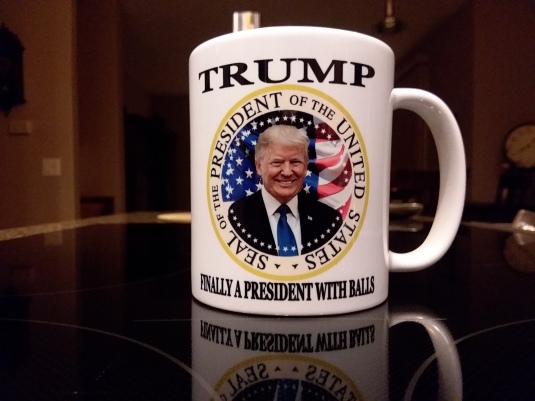 One thought on “NOTES FROM THE STEEL PENCIL”