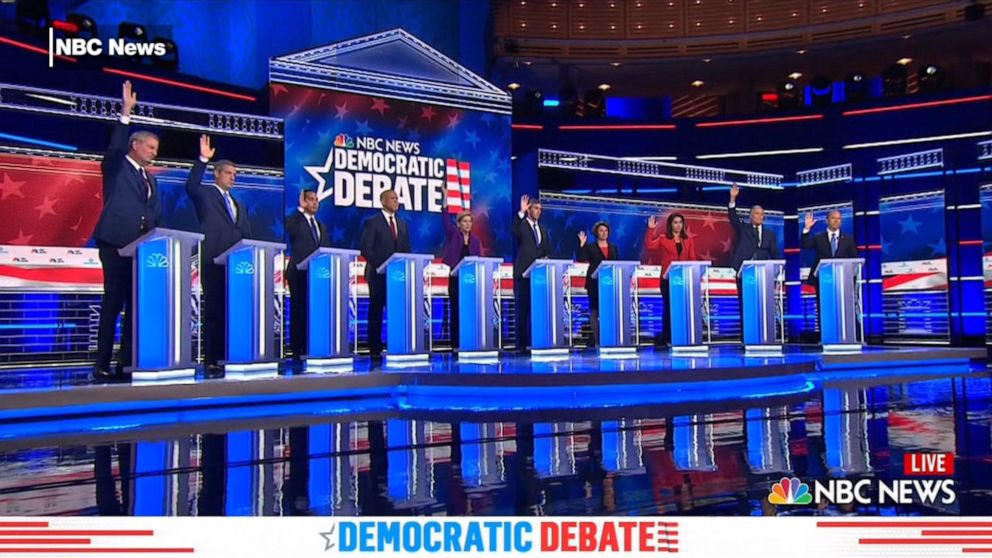 IF YOU’RE A WHACK JOB AND YOU KNOW IT, RAISE YOUR HAND.

This gathering of Democrat hopefuls may have set a new world record for the largest group of human beings assembled in one locaton with their heads up their asses.

Joe Biden continues to lead in the polls, which by the way, it has not been widely reported, but the polls were taken in Calico, California. The pollsters felt this is where they could achieve the most accurate results. Biden admitted that these particular pollsters yielded great results when he was running for the Prime Minister’s job in Macadamia. By the way, he lost that election by a slim margin. According to Mr. Biden it was a nutty election.

Bill DeBlasio announced today on the Tucker Carlson show, that he is anti robot. He cited that the Feds are rewarding companies for putting robots in the place of human workers, and it is going to cause widespread layoffs and hardships. While there may some truth in that statement, Bill himself has nothing to worry about. No one is going to spend money on developing a robot that only works seven hours a month. By the way, motor mouth Bill claimed today on Tucker’s show that crime rate was lower than it’s been in years. That is the obvious results when you no longer enforce the law.

Wacky Bernie is out there winning friends and votes by telling parents of little kids in the audience to keep them quiet. Why is this old man so grumpy and pissed off all the time? He is pretty observant though, in a recent interview, he said China has done more than any other government to end poverty. Yep, if you kill 2,000,000,000 of your own citizens that goes a long way in curtailing poverty. Bernie’s right again. Maybe that’s Bernie’s plan for ending the homeless problem. When I see him on TV with a red face, and what little  hair he has standing on end, he just strikes me as an escapee from the funny farm.

Mayor Pete; he is clearly running for the wrong office. He should be campaigning to be the first gay Pope. Yeah, I know, he ain’t Catholic, but that could be fixed. He damn sure ain’t never gonna be President Pete.

Liz Warren; She is clearly the female version of Bernie Sanders. She is always waving her arms around, shouting, and saying crazy stuff, like we’re taking your guns away and if you resist we’ll kill you with your own gun. She didn’t really say that but I expect her to any day now. Maybe she should take another look at her DNA, I’ll bet her genealogy reveals that she is related to Bernie. If she wasn’t dying her hair they would probably look very similar.

Camala Harris; This woman is as fake, as hood scoop on an Oldsmobile. It’s no secret that her rise in politics can be attributed to her tryst with Little Willie Brown while he was the governor of California. At least that is what I have heard from some very reliable folks. How else would she have gotten the nickname of “heels up Harris”.

Cory Booker; This guys whole persona is a towering pile of pure B.S. In my opinion, out of all of these candidates, he is the most hollow. He doesn’t seem to have any core beliefs. He seems to just make up stuff as he goes. He surely missed his calling, he should have been an actor. If you hear him make any policy statements that are not being read by others on CNN, please let me know.

Robert Francis O’Rourke; This guy is so in over his head. He’s clearly in a state of arrested development. Can you imagine this guy at a conference table with world leaders with his skate board leaning up against this chair? He wears a baseball hat from time to time, he really needs one of those multi colored hats worn by court jesters. Beto is a total “dweeb”

Tulsi Gabbard; While I don’t agree with all of her policies, she is probably the most honest candidate on the stage. I think she sincerely believes what she says, and it’s a very big contrast to the rest of those morons. Her foreign policy platform ( which none of the others seem to have ) makes sense in some ways, all though it’s a very big departure from what we are used to seeing. In my opinion, she is the only Dem candidate I would take the time to listen to, and consider her argument.

God help us if any of the half wits should make into the White House. Please get out and vote, and don’t let that happen. I can’t afford to move to Macadamia. 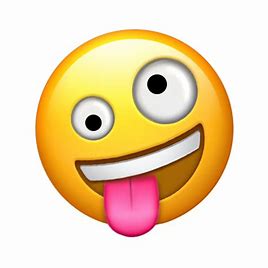