Straight out of the womb, I loved everything that had an internal combustion engine. It didn’t matter if it ran down the road, or flew across the skies. I loved that sound. Even the sounds of steam locomotives made my brain waves go into hyper mode.

Back in the day, the early automobiles had distinctive sounds. Model T Fords and early Model A’s with four bangers were unmistakable. You could identify these cars with your eyes closed. The cars of the thirties and forward, had very effective mufflers, so unless the exhaust system was modified, it was nearly impossible to tell one from the other.

In the late forties, guys started hot rodding the old ford flat head V8s and that sound of a flat head with modified exhaust was unmistakable. Also after world war two, Harley Davidson, and Indian Motorcycles became wildly popular, each had it’s own signature sound.

In the fifties, import motorcycles started getting very popular. Along with the imports bikes came new and different sounds. The English bikes had a softer more melodic sound, that I love to this day. Almost nothing sounds better than a Norton 750 Commando, or a Triumph Bonneville 650 vertical twin. That one bike that sounds better than all of them is an Ariel Square Four with drag pipes. That sound will give any true gearhead, like yours truly, goose bumps. I could ramble on for hours about motorcycles, but I need to cover more ground. 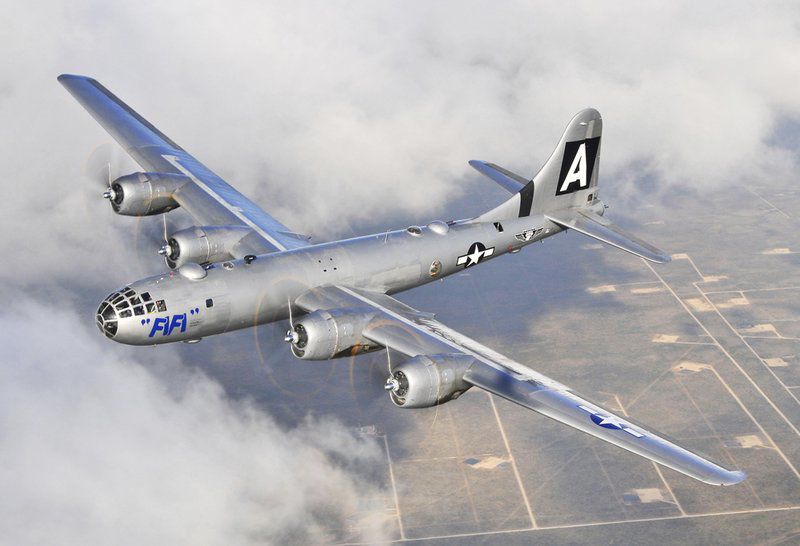 This bad boy is the ultimate sound experience. Four giant 18 cylinder radial engines cranking out approximately 3,000 horsepower each. If you ever see and hear a B29 Super Fortress take off, you will never forget it. Guaranteed. This particular model, did the honors of dropping the world’s first atomic bomb over Japan. 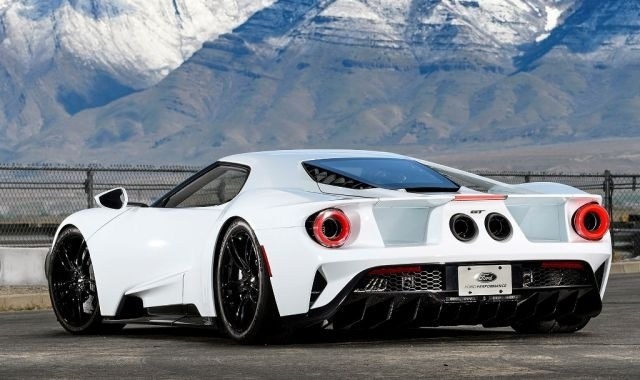 You are looking at a 2019 Ford GT40. Not many folks will ever get the pleasure of owning and driving one of these magnificent machines. You have to be in the category with Jay Leno. Make no mistake, the sound of the exhaust on this beauty will make your goose bumps get goose bumps. This is like driving an F18 on the ground, and the sound of that beautiful engine is a very large part of the overall experience.

By now, you’re probably scratching your heads wondering what the heck is the point in all of this. Well, I was inspired to write this when I was watching the New York Formula E race this morning. These cars are like Formula One cars except they are powered by batteries and electric motors. They perform similar, except the wonderful high pitched sound of the Formula One engine is missing. They just make a whirring noise.

So, if the greenies get their way, and they are highly likely to do so, we will see the demise of internal combustion engines, and the wonderful sounds they make. The cars of the future, while delivering stunning performance, will have no soul. When you see one speed past, there will be no accompanying sound of a powerful engine to seal that experience in your brain. It will just be another bland, four wheel appliance much like your toaster. Thank God I am old, and I won’t have to experience that dreadful day.

This is what is supposed to be under the hood of your car, not some silly electric motor.