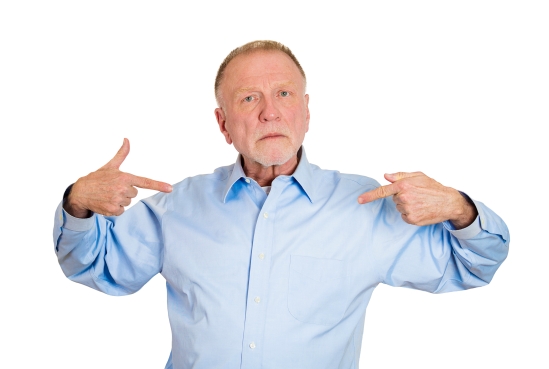 When I saw the early reports of this migrant caravan it was perfectly clear to me this was no ordinary event. Too many young men carrying flags and banners and acting as militants not migrants. The narrative I was hearing just wasn’t adding up. I told you this caravan from Central America was being misrepresented. As time passes in a situation like this, and it is more closely scrutinized, the truth always emerges. This caravan is being organized and financed by factions that want to hurt the United States by making a mass assault on our border and literally overrunning our law enforcement personnel. They have said it openly in the past, that the goal is to overwhelm the system to the breaking point. If this caravan is allowed to break into our country, I predict that the consequences are going to be dire. Anyone with the I.Q. of an earthworm can see this is an invasion, nothing more, nothing less. The American people will not tolerate an invasion, there will be a major backlash.

It has been widely reported that migrants that claim refugee status are allowed to enter the country and given a court date to come back and plead their case. They simply fade away, never to be seen again. How long do you think it takes for the word to get around that breaking into the United States is a piece of cake. There are over 350,000 pending cases in the immigration courts at present, and nobody knows where the plaintiffs are. They just simply vanished. What do you think will happen when that number becomes 1,350,000? It will eventually become so overwhelming it will be deemed impossible to process, and it will be conveniently forgotten. This is exactly the plan of the leftist “no borders” people. Simply break the system down.

Understand one thing. These people are poor, uneducated, with little or no vocational skills. They will come across the border unable to purchase food, clothing, or shelter. I’ll give you three guesses where the money for that is going to come from, and the first two don’t count. It’s going to come from your tax dollars. These people will magically be fed, housed and educated, while natural born American citizens, some of them war veterans, are living in cardboard boxes on the city streets and highways. Embedded in this group, will be drug cartel workers that will enhance the flow of illegal drugs into the United States. It’s also a given that there will be a criminal element to make our streets more dangerous. The stupid Democrats have already started crying their crocodile tears over the poor refugees. Think about what I am about to say, let it sink in! I have said this before, many times. The Democrat elitists will gladly turn your neighborhoods into ghettos to stay in power, while they live up in the hills with gates and walls around their mansions. They are all liars.

If you continue to put Democrats in power, and they turn this country into a third world hell hole, you deserve what you got.