It seems like there is some kind of contest going on among lefty entertainers and politicians as to who can be the most vile and obnoxious, or just plain stupid. Every day another one of these geniuses dazzles us with more moronic statements. I can’t cover them all, but I will try and cover the lowest of the low.

First of all, I want to salute all of the main stream media outlets, that compared the Trump administration to Nazis, on how they are handling the immigrant situation at the southern border. From what I have seen, the immigrants being held in the detention centers on the southern border appear to be very well nourished, even over nourished. Also, I’m quite certain that if there are gas chambers and ovens, where they are burning bodies, someone would have noticed by now. That’s just a hunch, I could be wrong. Also, mass graves are pretty hard to conceal with so many TV reporters milling around. I’m pretty sure someone would have noticed big holes full of dead bodies. Yep, comparing this event to the death camps in Germany and Poland is super stupid. Anyone that makes such a statement, reveals themselves as being uneducated fools.

Michael Moore, continues to present himself as a half baked fruit loop, now advocating surrounding the capitol building with one million people to block the confirmation of a new Supreme Court Justice. Michael, I hate to break this news to you, but replacing Supreme Court Justices when they retire is a standard operating procedure of our government. It happens no matter which political party is in charge at the time. In the words of your beloved Barrack H. Obama; ” Elections have consequences “. Suck it up buttercup.

Michelle Wolf, just keeps on reminding us how utterly vile and despicable she can be. She seems to be fixated on denigrating the women of the Trump family and staff. Her half witted vulgar act, seems to be fixated on female genitalia. I have seen clips of this woman performing and she just doesn’t come across as being very intelligent, or talented. Maybe she got her start with good ol’ Harvey.

Samantha Bee is right up there on the same level as Michelle Wolf. Both of them are right at home on the set with Bill Maher. Another rendition of the ” Three Stooges “, only way more stupid, and much less talented.

And then there’s good ol’ Peter Fonda, Hanoi Jane’s brother. Being a life long biker, I always kinda liked Peter. I loved the film “Easy Rider”. That sort of established Peter as being in the “cool dudes” hall of fame. After his comments about the Presidents family he is now in the “dumb shits” hall of fame. I always wondered why there was an open spot on the wall between Henry and Jane.

Hey guys, the unhinged leftist idiot list is so long, I’m going to have to revisit it again later. Everyday the list gets longer. A bright spot this past weekend when Antifa got their asses handed to them in a Portland park, by the Patriot Prayer folks. Good job guys. It’s always a good idea to present your ideas to your opponents, in a logical, well thought out manner. Yelling, screaming, throwing bottles, and bricks, could get your ass kicked.

It’s pretty clear that the Democrat Party is now chocked full of crazy folks. I really have no idea why anyone with a half functioning brain would vote for these knuckleheads. Conservatives need to pay attention, get out and vote, push the crazies back under the rocks. When you have people like Maxine and Nancy leading your party, that’s not a good thing.

THIS IS WHY WE STAND FOR THE NATIONAL ANTHEM, IF YOU CAN’T FIGURE THAT OUT, THEN YOU’RE A MORON, FIND A NEW PLACE TO LIVE. 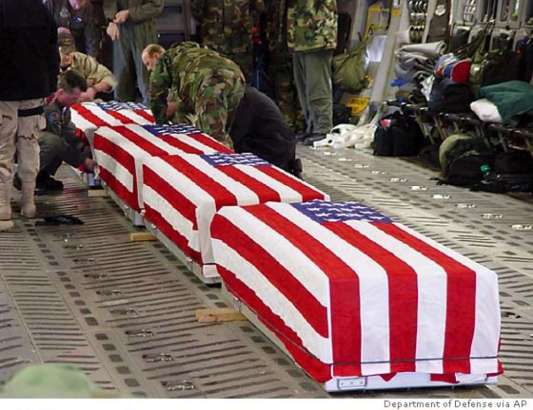