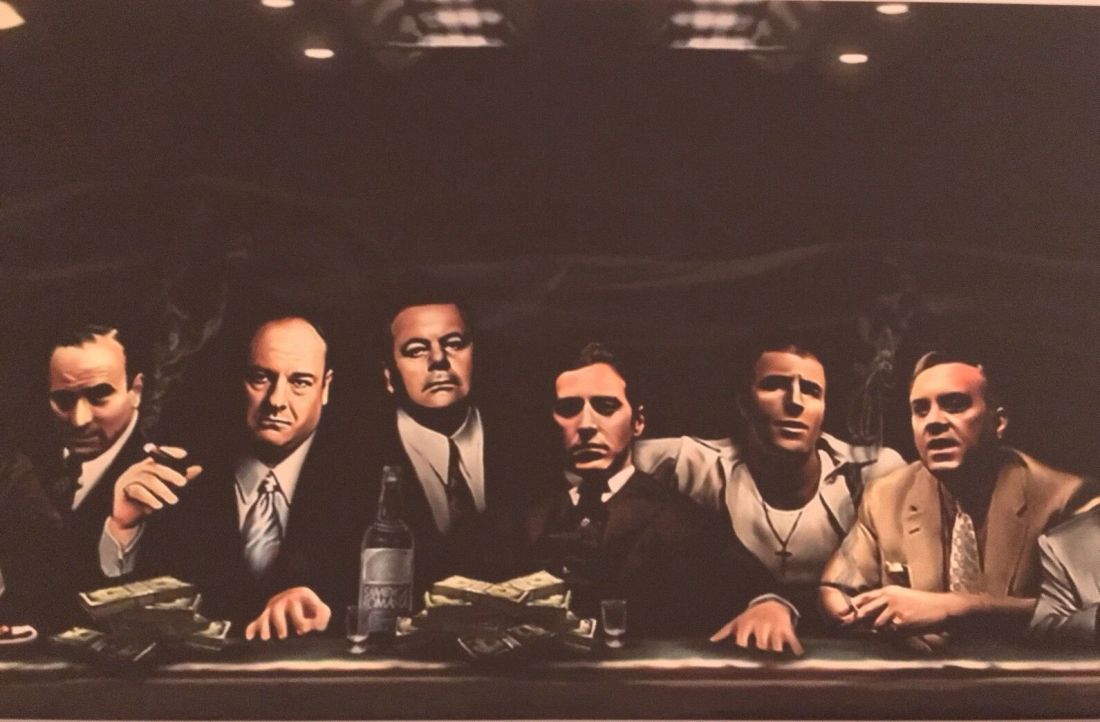 It was hilarious, the DNC bosses walked in and told the lackluster candidates to beat it. Yeah baby, we’re takin’ over now, pound sand. A few days later, Bernie is giving a speech and starts talking about how he respects Joe Biden, and what a good guy he thinks Joe is. Even a blind guy can see what’s coming next. That little speech the Bern gave was a preview of his concession speech. He know’s it’s over, he’s been told it’s over, start packing your shit dude.

Listen, Bernie has been around this game a long time, he knows how it’s played. Everyone was surprised how easy he rolled over when Hillary plowed him under. In my humble opinion this is what Bernie Sanders is all about. If you listen to what Bernie says and read between the lines, the guy is a commie, 100%. He idolizes the communist leaders and how they operated. He thinks the commie life style is great. This guy is a complete nut case, you can’t cut it any other way. Bernie never fooled himself, he knew from the start he would never be successful in a presidential bid, he didn’t care, that’s why he rolled over so easy in 2016. His goal is not to be the president, his goal is to sow the seeds of communism, and hope they will eventually take root for a future take over, that he won’t even be alive to see. That’s who Bernie Sanders really is.

So, why you ask, would the Democrat party concentrate on a candidate that is one step out of the Alzheimer safe home? Well compared to all of the other wackos that threw their hat in the ring, they think the voters will coalesce around Biden simply because he has name recognition, and they can manage his campaign to mitigate his obvious inability to verbally complete his thoughts. Not to mention, that not a single one of the other Democrat candidates, were the least bit likable. The debates were a train wreck.

So, this is the answer to your question. It’s called the 25th Amendment. Think back a few weeks ago when the rumor was going around about Hillary being Joe’s vice presidential running mate. Hillary blew it off numerous times, but if you listened carefully she uttered the words ” never say never”. That is your key to what is going to happen next. The DNC will tell Joe who his running mate will be, and will be Hillary. If by some wild chance they actually win the election, not too long into his term, they would invoke the 25th amendment and make Hillary the president. So, that my friends is how I see this all going down. Make no mistake, even if Joe is elected, it will only be a means of putting Hillary in the position that she feels is her God given right, and she will use any means possible to get there. Don’t believe me, take a look at the wake of destruction she has left in her time in public service. If all of this sounds like a far too complicated plan to pull off, look at all of the shenanigans they pulled trying to take President Trump down. That monumental effort involved the FBI, CIA, DOJ, Fusion GPS, and a host of foreign actors. Putting Hillary in the white house will be a cake walk. Sleep well America.