I saw a stand up routine by Dennis Miller a few years ago, and in reference to Nancy Pelosi, he said she has to sleep hanging upside down, because she is crazier than batshit. I saw a more recent performance by Dennis and admitted that she is the only politician, that he has trouble not being able to mentally dismiss. She is definitely one whacko woman. She makes me crazy just watching her unhinged tirades, that virtually make no sense whatsoever. When she speaks, she sort of stumbles around, holds her hands out with her fingers spread open, smiles with that fake smile, and all the time she is speaking,  I’m thinking when are they going to put this poor soul in an retirement home.

I started this blog a week ago and my friend came to me with a request to help him with the design of a new fast food restaurant he is going to open, so I put my writing aside. I always enjoy working with my good friends Rich and Nancy on their projects. It’s very rewarding to have lunch in a restaurant you helped create.

While working my regular job today, I heard there was a flap in the White House during a meeting that Nancy and Chuck were attending at the request of President Trump. All I could learn at the time is that Nancy and Chuck and one or two other congressmen stormed out of the meeting, after President Trump called Nancy a “third rate” politician. Trump has a problem with the truth, he likes to express it. I totally agree with his assessment of Ms. Pelosi’s skill levels.

I waited patiently all day for the evening Fox News shows to begin so I could find out what really happened. Tucker didn’t address it at all, Hannity didn’t address in detail, but Laura Ingraham said she was going to. I couldn’t wait. Halfway through the show, she has congressman Kevin McCarthy on to report what happened. I was on the edge of my chair waiting for the blow by blow account from McCarthy. What did I get? I got Laura’s never ending motor mouth. She couldn’t shut up long enough to let Kevin give us the story. When you watch Laura Ingraham, she can have dozens of guests on, but what you get is 10% guests and 90% Ingraham. She must have been trained by Sean Hannity. Honestly, I don’t know why Sean and Laura even invite anyone to appear on their shows. They constantly talk over their guests and cut them off. If they don’t have enough time for their guests to speak, invite fewer guests and shut the hell up.

Went camping this weekend in the beautiful Cascade foothills on the bank of the Willamette River. One the way home we stopped in a tiny village for breakfast. Luckily for us, the Republican Headquarters was right next door to the café. We spent 50 or 60 dollars on Republican merchandise to help the cause, but this was the best thing in the house. Trump calling Pelosi a “third rate” politician makes my coffee taste even sweeter.

I didn’t watch the Democrat debates. That would have been about as exciting as watching an autopsy. However I did catch up on the highlights ( that’s a joke ) today, and I don’t know who the biggest loser was, the candidates themselves or CNN. My gosh, the content of the questions was something you would ask a third grader. That may actually be an insult to third graders. Quid Pro Joe, seriously has a circuitry problem going on in his brain. I used to have a Jeep that did that. It would just quit running while you were driving down the road. Scared the hell out of you. Watching Joe’s brain quit functioning in the middle of a sentence should scare the hell of voters.

Will someone please tell Bozo O’Rourke the train has left the station, and there won’t be another one for six more years?

I’m really having trouble getting my brain wrapped around the fact that Elizabeth Warren is the leading candidate, and Joe and Berny are close second and third. These are old white people of priveledge. I thought the Democrats hated old white people of priveledge. I have been hearing that for months, but their top three candidates fit that description to a tee. Even Cory Booker isn’t a bonified person of color. He’s sort of brown, but was raised by wealthy parents in an upscale neighborhood, just like Kamala Harris who is also trying to pass herself off as a disadvantaged minority. These people are as phony as the ideas they are trying to promote.

It’s great to be back on the keyboard again. I’m hoping to regain my momentum in the coming weeks. It’s winter in the Pacific Northwest which translated means non stop rain. So, I’ll fill up my new coffee mug and set it beside my computer for inspiration. Whatever you do, vote and encourage your friends and family to vote ( if they’re Republicans ) so we can get rid of “nervous Nancy” and her rendition of F Troup. 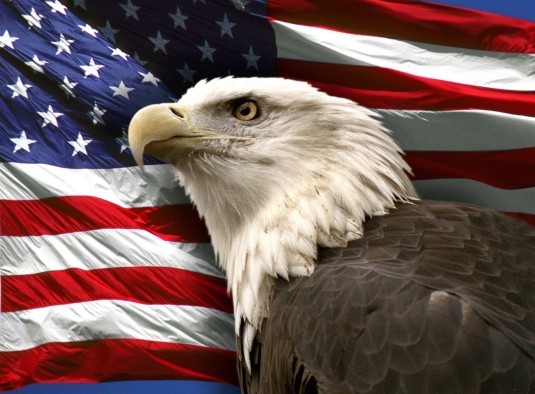 One thought on “ANOTHER NAME FOR THE DEMOCRAT CONTROLLED CONGRESS, IS “ONE FLEW OVER THE CUCKOO’S NEST”.”