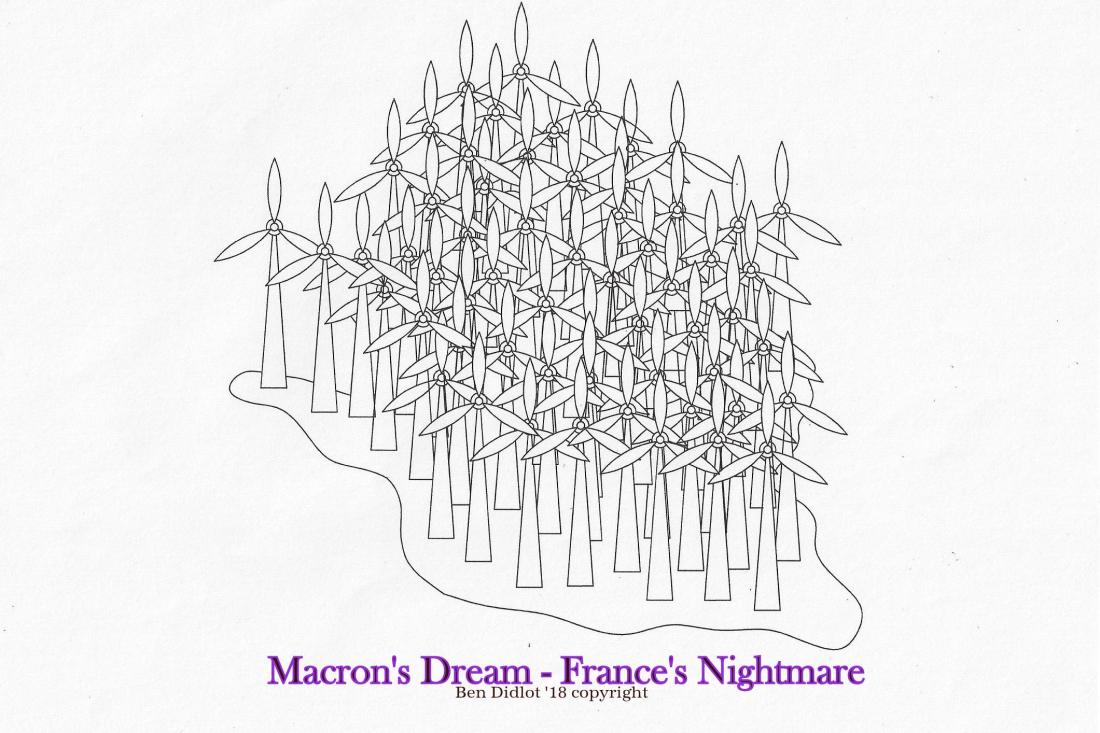 How long does it take Macron to get the message? Is that idiot going to hang on until Paris is burnt to the ground? All of the property and automobiles that have been destroyed by fire over the past five weeks have been pretty darn devastating to the environment. Has he or any of his advisers taken that fact into consideration? This dummy just needs to step aside and put an end to all of the violence and destruction, and do what is right for France. You can thank your lucky stars that President Trump was smart enough to see through the charades of the so called climate change movement.

The climate change proponents are power mongers, using scare tactics to frighten people into rolling over for higher taxes, and more government control over their lives. The climate may indeed be changing, the earth has certainly gone through some major climate changes in the past. However, it’s pretty clear those weren’t caused by people. We don’t need higher taxes, or more government control over our lives, we need to approach this with common sense and do a better job of taking care of the environment. Did you ever see taxation fix a problem? Politicians simply can’t be trusted to use the money wisely. 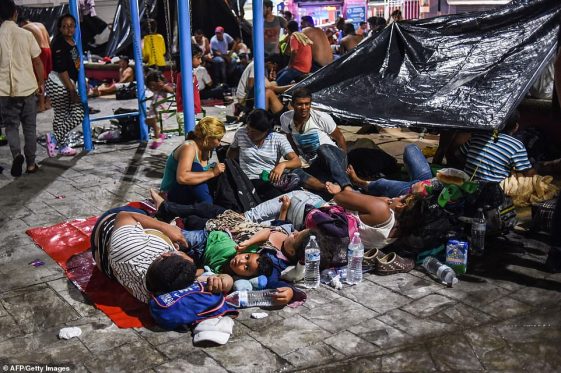 CARAVAN BOTTLED UP IN TIJUANA

President Trump wins again. These folks were told that the “catch and release” days were over, but they thought that just like years past, our words were hollow with no meaning. Now they know that when President Trump speaks, he means what he says, and backs it up with action. I feel bad for these people that they were lied to, and coerced into a long grueling journey, only to find themselves sleeping on the ground in tents in Tijuana. However, we are a sovereign nation and have the right to control our borders.

If you’ve been paying attention to what is going on, you will see that these people really think they have every right to enter our country, whether we like it or not. You can’t blame them, they have seen how weakly we have enforced our laws in the past. They even presented a letter to our embassy, demanding the U.S. pay them $50,000.00 dollars each, to give up and return to their native countries. Plus the fact they tried to breach our border by force, and threw projectiles at our law enforcement officers. Call me crazy, but those actions don’t seem indicative of people seeking asylum. Sounds a little more like an invasion. Tijuana residents are getting pretty tired of them being there as well. 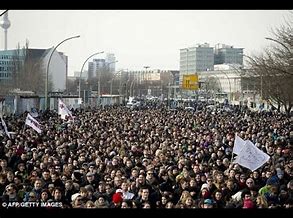 I must admit, I don’t have much information on what is going on in Germany right now. I am trying to find as much information as I can. The American news outlets are not covering it for obvious reasons. It appears, from what I have been reading, that the right wingers have had enough of Angela Merkel and her open border policies that have devastated the German population. They are also apparently unhappy about the policies of the left in general, complaining loudly about the economy. Angela Merkel has announced she will be stepping down soon. Very similar activities are happening in Italy. I will try to get more information on both of these areas and present them to you in my future blogs. It appears, at least for now, that people all over the world are sick and tired of the governments doing what they damn well please, whether the general population likes it or not. Power to the people. 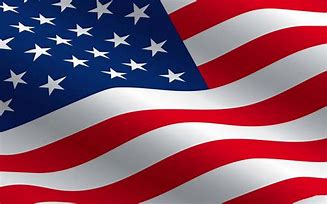