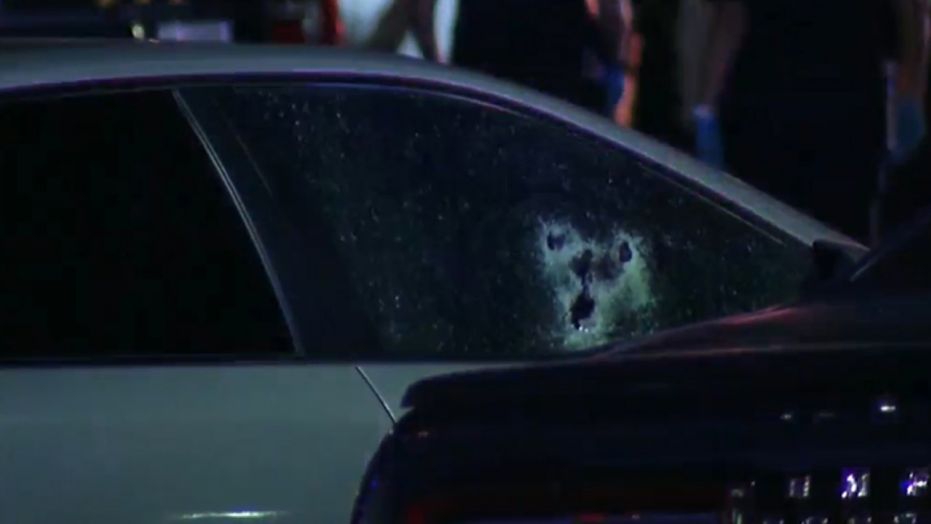 The picture above is the result of a road rage incident involving an off duty police officer. The other driver felt the officer cut him off and followed him to a parking lot and shot him four times while he was still in his private automobile. The police officer was able to get a few rounds off himself, wounding the shooter. The officer and the shooter are expected to survive. But, this is only the beginning of the story. I will guarantee that being shot in the abdomen four times will have extremely long lasting effects both physically and mentally. The shooter is also in for an extended period of misery. Attempted murder is serious enough, but when the person they were attempting to murder is a police officer, it’s probably not going to go well for them in court. That my friend is a given. This whole incident was a huge exercise in stupidity. When something like this happens, it’s infuriating that a fellow motorist disrespects your position on the roadway, and it pisses you off. I rarely ever drive anywhere that someone doesn’t violate my right of way or do something else really dumb. However, in light of how many totally nutty people there are in today’s world, count to ten, swallow your pride and go on your way. You will probably never see that person again and you will get home safely. Retaliation will get you killed, or hurt really bad.

Take a moment and read the following blog: http://www.usroads.com/journals/rilj/9908/ri990803.htm

Driving on todays congested roadways, with immigrant drivers from all over the world, as well as local lame brains, can be challenging to keep your wits and control your temper. I know from dealing with my own feeling and emotions. Stay calm and stay alive, I need all the readers I can get.