NADLER: I’M GONNA BEAT ON THIS COLLUSION STORY ‘TIL I FIND SOMETHING. I DON’T CARE HOW LONG IT TAKES!!

Since Donald Trump took the oath of office, the Democrats have become mindless zombies. They are clawing at the windows and doors of the White House doing everything in their power to break in and consume the flesh of President Trump. Over the past few days, the desperation of their actions and words have made them look like total morons.

They used the same game plan during the Brett Kavenaugh hearings and lost that battle bigly. Do you remember the videos of the people screaming and trying to pry open the doors of the Supreme Court? If that ain’t zombie like I’ll eat my MAGA hat. Do you remember them standing in the hallway in the capitol building reciting words being fed to them by the head zombie. They were all staring straight ahead and repeating words spoken to them, as if they were in some sort of trance. That totally freaked me out.

The star zombie, Christine Blasey Ford, was such a pathetically bad actor. She was more fake than Dolly Parton’s boobs. The reason she didn’t have any corroborating evidence is pretty simple. She was there for pure distraction, and had to walk a fine line so as not to be accused of lying to the Congress. The Demozombies rolled the dice, kept her story on the safe side of not being exactly true, and hoping her pathetic victim looks and actions, would be enough to make people think she was the real deal. In my opinion, she was made to look weak and vulnerable, by being slightly unkempt, even down to her dirty over sized eye glasses and stringy hair. She had the weak and downtrodden voice down cold. The lady they brought in to question her, pretty much verified my suspicions.

Now, the Demozombies are trying kill AG Bill Barr. That shit is pretty easy to figure out. They know he is going after the scumbags that started this whole ugly mess. He is armed to the teeth with facts, and is putting on his combat outfit, getting ready to go on a zombie slaughtering party. Those suckers are going to start scattering like cockroaches in the bright light. This is going to be like election night 2016 all over again. Can’t wait to see James Comey go down.

If you haven’t figured out which side of the aisle I’m on you haven’t been paying attention. However, let me be clear. If a Republican administration had attempted to do this to a duly elected Democrat, I would be equally pissed off. This is not about political parties, it’s about the rule of law, and respect for the Constitution. Undoing elections of public officials by using the power of law enforcement, or other government institutions is wrong, really wrong. People that attempt to do that, no matter who they are, should be made to pay a hefty price.

Just a side note: I saw a video of Nancy Pelosi today, ranting about AG Bill Barr being a liar. I was floored by her appearance. She really does look like a zombie. A really old zombie. She definitely needs another botox treatment, soon! Maybe her and Chucky can get a package deal. 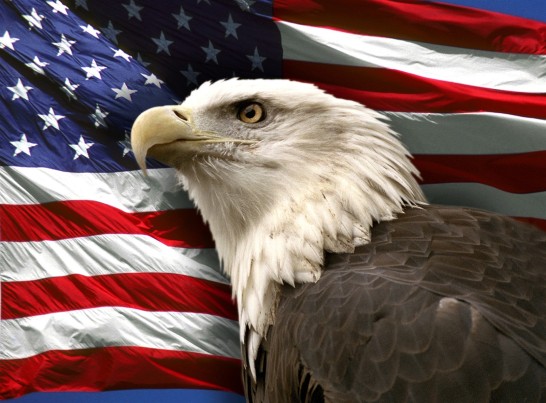