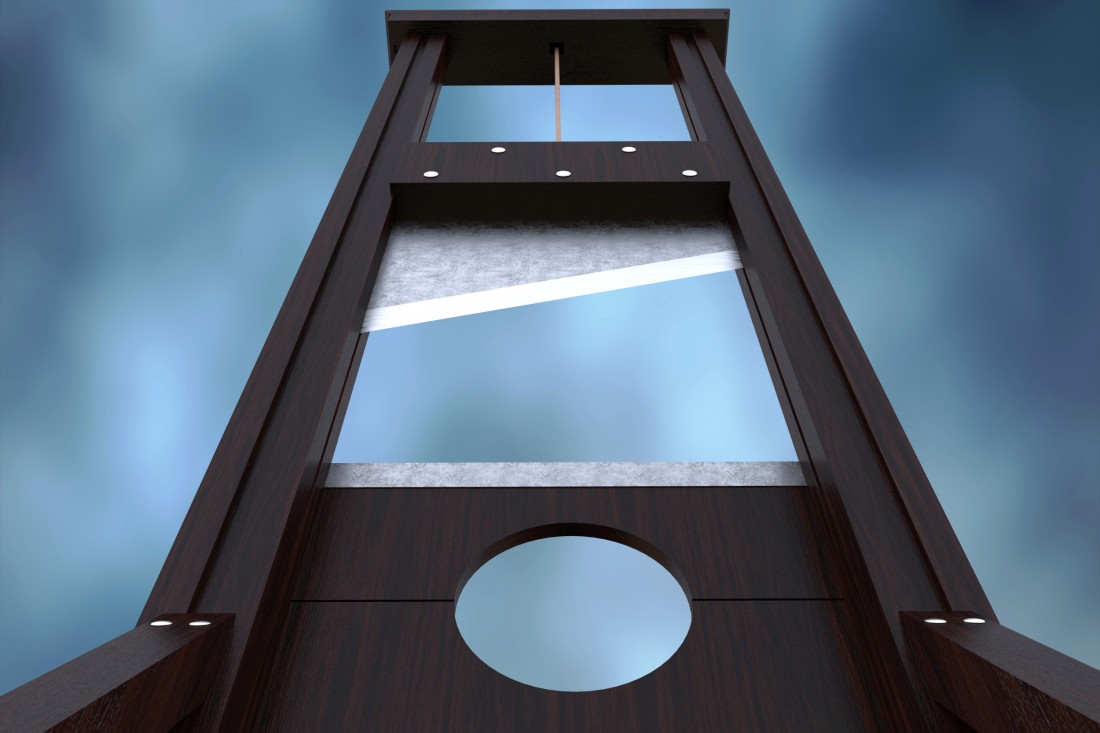 There have been some very subtle messages lately that the Dems are going to try to push the old “commie” out of the race again, just like they did in 2016. The first salvo was the Liz Warren accusation that Bernie is a closet sexist, telling her a woman couldn’t be elected president. Then in a coordinated attack, he was asked about it in the last debate, which he denied. Then to bring even more intensity into it, Liz Warren confronted him after the debate, CNN recording the entire incident, which was no doubt planned. This week Hillary chimed in saying ” nobody likes him”. When confronted about the comment she quickly walked it back. That’s and old lawyer trick to make a statement knowing you’re going to be called down for it by the judge, but you successfully planted the idea in the minds of the jury.

I said this a couple of articles ago, that I am totally convinced that Nancy Pelosi held the articles of impeachment so Bernie and Liz Warren would not be able to campaign in the primaries, allowing Joe Biden to run free, having a big advantage. The Democrats are going to do everything in their power to drag out the impeachment proceedings as long as possible, to keep Bernie sidetracked.

If all of this strategy fails, it’s going to be an all out war at the Democrat National Convention. Bernie didn’t make any friends by having AOC at his side. AOC has been a thorn in Pelosi’s side from the beginning. Make no mistake, Nancy Pelosi wields big power in the Democrat Party. AOC made no “bones” she was challenging the Speaker’s power. Regardless of what Nancy says in public, I will guarantee there is “bad blood” between them. If Bernie goes down in flames, AOC goes with him. Hillary may very well be the Democrat’s secret weapon to move against Bernie if all else fails.

You have never seen politics played out like this before, and you can thank Donald J. Trump for exposing the nastiness that has been hidden in years past. He has posed such a threat to their very existence, they are willing to do almost anything to make him go away. Quite frankly, I’m surprised there hasn’t been an attempt on his life. Because of Trump, you will never be able to trust the government again, ever. He has pulled back the curtains and exposed the sheer ugliness of Washington, D.C.

I have been suspect of the FBI for years. Especially after Ruby Ridge, and Waco. Then witnessing the murder of LaVoy Finicum in a video taken by a helicopter or drone. LaVoy was not holding a weapon, and he was shot point blank by a trigger happy FBI agent. They totally screwed up the Parkland shooting case. They could have prevented that from happening. Then of course, the totally bogus crap they pulled against candidate Trump. Nope, not a fan of that organization. They have way to much power and too little oversight.

Stay tuned folks, it’s going to be a wild ride into the 2020 elections. It may be wilder on the other side. Support the President, he is standing between you and left wing chaos. There are a lot of Ralph Northams out there just waiting for Trump to lose.